CITIES BY HEART project is in line with article 3, section 3 of the Lisbon treaty, which provided:” The Union shall respect the richness of its cultural and linguistic diversity and shall ensure the safeguarding and development of Europe’s cultural heritage”. Also, about the article 167 of the treaty on European Union operation which gives to the Commission the specific task to contribute at the empowerment of the member States in the respect of their diversity, and in the same time “highlighting their common cultural heritage”.

In Europe, successive waves of migration have shaped the cities and their suburbs. Cultural mixes created by the international migration represent an under valuated and mis known richness of the European citizens. On the touristic and social perspectives, this European cultural heritage is an opportunity to be taken. That’s why, while it tends to be condemned, by argues from extremist political thinking, it should be totally valorised.

The idea is to promote a type of “zero kilometre” tourism, within the actors are the citizen having a familial or individual migration path, without considering if they are newly arrived or settled in the neighbourhood since several generations.

The project is involved in a social inclusion aim through the concept of its own training offer. It includes a first peer training phase: youth workers, stakeholders of the multicultural and disadvantaged territories, associations or social centres managers. Then, in a second phase, it plans skills transfer to the young disadvantaged European citizens having also a personal path linked to the migration and facing integration issues in the labour market.

These tours addressed two types of targets: its first public: inhabitants of these disadvantaged territories, to guide them to an understanding of every layers of migration and of this perpetual human movement by breaking down the argues of “good” and “bad” migration ;but also the international tourists, in search of new types of tours, closer to the population, aiming of valorise the past and present Europe under the perspective of cultural diversity resulting from the migration.

The project, in its tours design, includes economic stakeholders of the urban areas with a strong cultural diversity: restaurant owners, traders, “hosts” inhabitants, etc., to whom which visits during the tours. The objective is twofold: create links between the residents of these urban areas in order to avoid communities’ conflicts and to initiate an economic dynamic to respond to the precarity of the disadvantaged neighbourhoods’ residents.

Do you want to be part of this project as local partner? 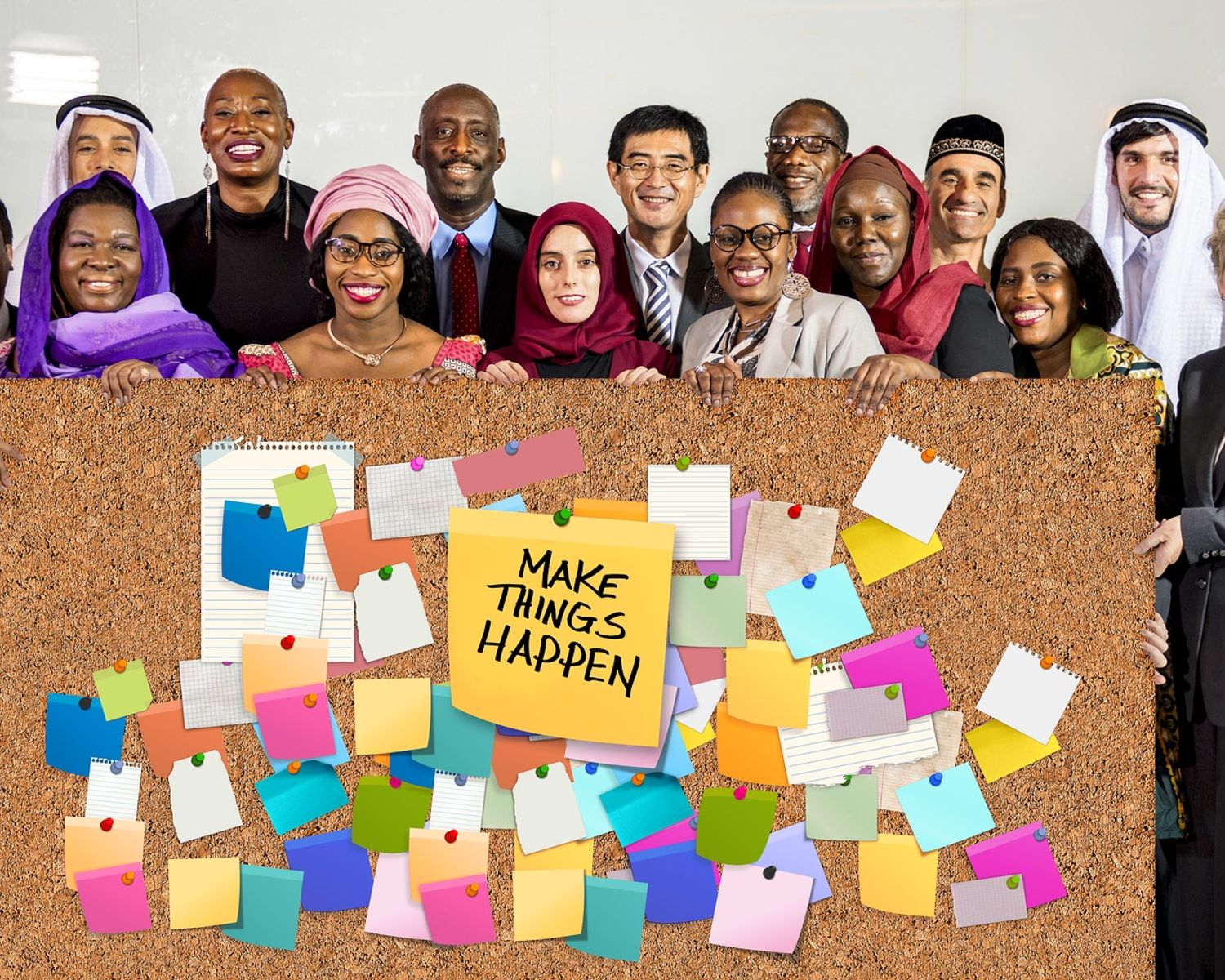 Manual for prospecting and mobilizing participants 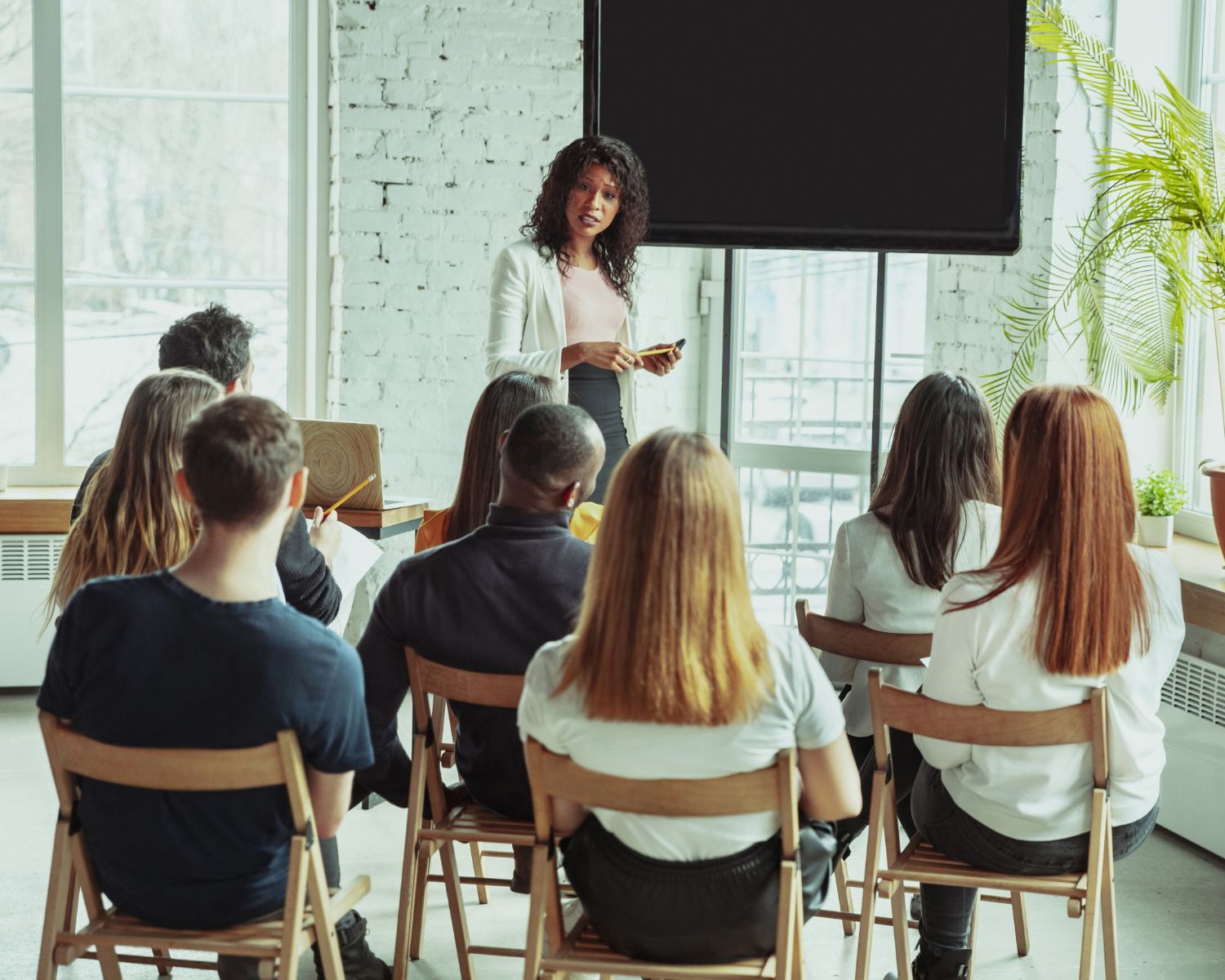 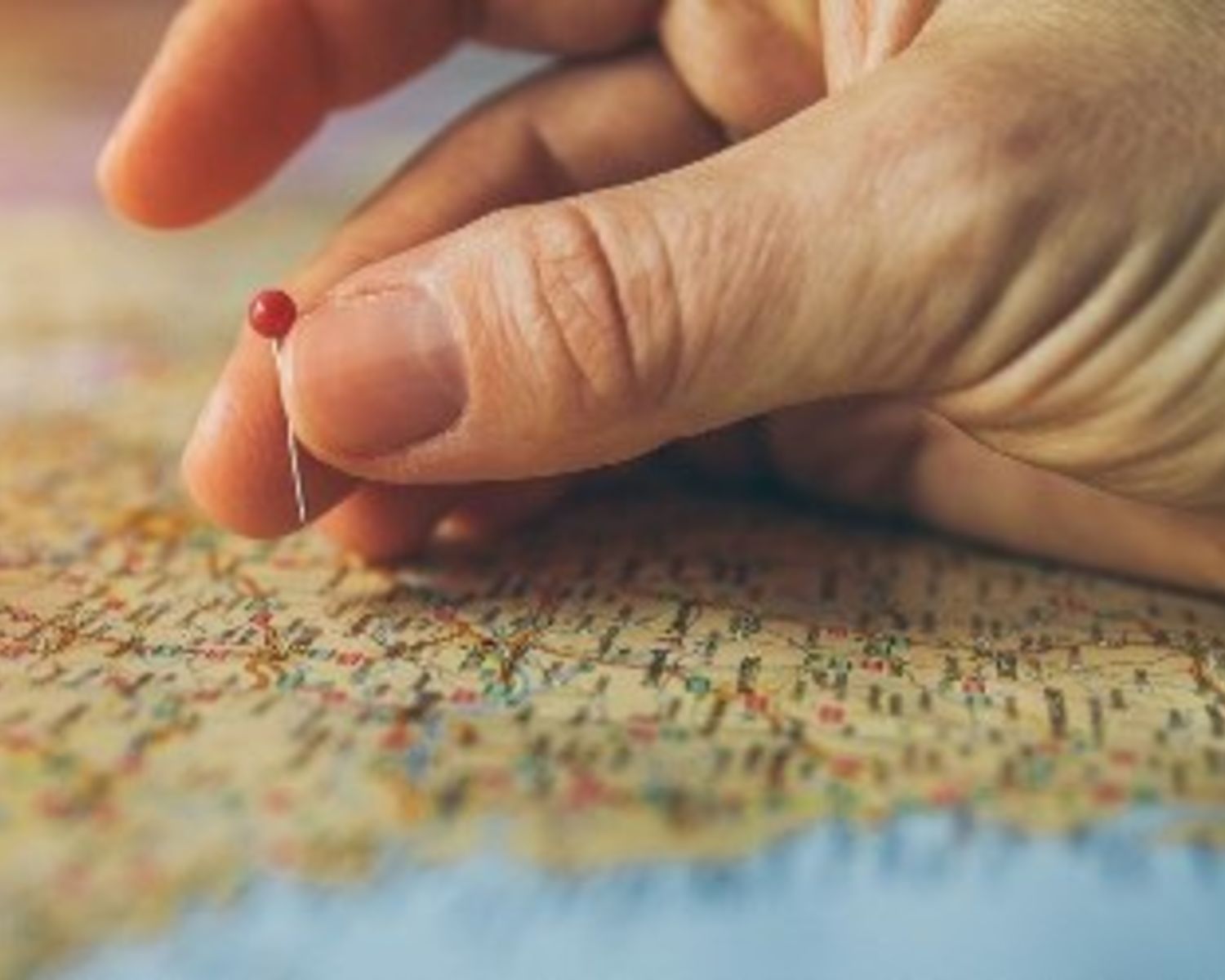 Elaboration and design of urban itineraries

Creation of pilot courses on several levels of action

Did you find this information useful?